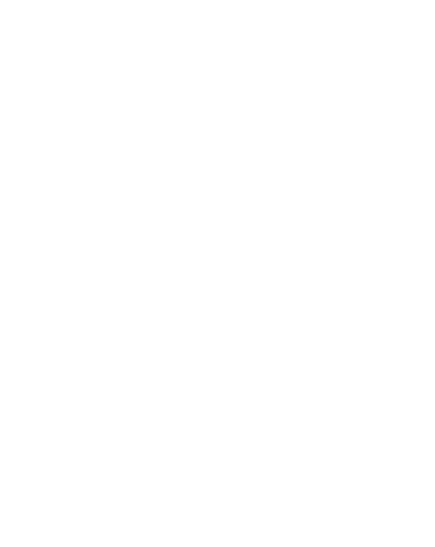 The First Mauritian Satellite, MIR-SAT1 was deployed from the International Space Station (ISS) on the 22nd June 2021. The satellite is a 1U cubesat which is of dimension 10cm3 and weights 1.2kg. It is equipped with 1.3 MP CMOS imager which can capture images with a resolution up to 200m. The camera onboard the satellite will be used to take images of Mauritius and surrounding regions. The cubesat communicates on the Radio Amateur band which is 145.9875 MHz (VHF) for uplink and 436.925 MHz (UHF) for downlink. Furthermore, the satellite is equipped with an experimental Island to Island communication. When the satellite will be on the Indian Ocean, the Island to Island communication will be tested where Radio Amateurs can communicate. The satellite is controlled by Mauritian Aerospace Engineers in Mauritius where a state of the art Ground Station has been setup at the Mauritius Research and Innovation Council. The engineers communicates with the satellite up to 5 times per day. The Ground Station at the Council is equipped with a flatsat which is an Engineering Model of MIR-SAT1 where engineers test commands prior to uploading it to the satellite. Data that is currently being collected is the satellite health data (e.g battery charge level, status of the onboard operating system, tumbling rate, etc). MIR-SAT1 is currently in the commissioning process, upon completion the satellite will be commanded to take images.

Mauritius proudly forms part of the privileged group of space faring countries. The first Mauritian Nanosatellite comes at an opportune time at the dawn of the New Space Era. Thanks to the KiboCube program, Space/Satellite technology no longer seems to be a remote opportunity for Mauritius to take the maximum advantage of. Understanding the technology, the data and the subsequent opportunities of this new space era is of paramount importance for boosting research, development and Innovation in the Republic of Mauritius. With these guiding principles in mind and leveraging on the fruitful exchanges with international experts during the MIR-SAT1 project implementation, the MRIC is envisaging a longer-term program – The Mauritius Space Program - aiming at considering how the space technology, satellite technology and satellite data could be harnessed in the Mauritian context to contribute to the socio-economic development and innovation of the Country. We look forward to develop the Space program around the four major pillars, namely: (i) Capacity building, (ii) developing space-based solutions leveraging on the challenges faced by the blue economy as a starting point, (iii) strengthening collaborative links for development of the technology and (iv) incentivising new business development around space/satellite data and technology.